The store will not work correctly in the case when cookies are disabled.

Coffea Arabica originated in Ethiopia, in the Kaffa region, where it was discovered growing wild in about the 15th century. From there, it spread to the rest of the Arab world via Yemen.
It was not until the second half of the 17th century, when the desire to drink coffee had also taken hold of Western Europe, that the coffee plant began to migrate, ending Arabia's monopoly in the cultivation of the coffee tree.
Thus, the cultivation of the coffee plant spread to India (Malabar), Java and even to the American continent. To this day, Coffea Arabica or simply "Arabica" is the most widespread variety, accounting for 60-70% of world production.

The typical shape of the Arabica bean is oval, rather flat and with an S-shaped cut in the middle.

Coffea thrives between 23 degrees north and 25 degrees south of the equator in tropical and subtropical climates.
Arabica is mainly grown in the highlands between 1000 and 2200 metres. The largest producers are (sorted in descending order of cultivation volume): 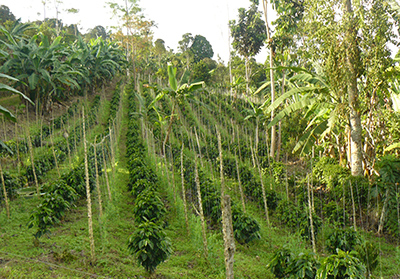 The ideal rainfall for Arabica is between 1500-2500mm per year. Due to the deep root system, Arabica plants thrive even in dry upper soil layers. 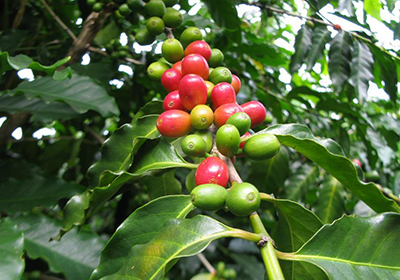 Arabica cherries ripen faster than those of Robusta, at 9 months, which means that the period for pruning and fertilising is longer.
A healthy Arabica tree produces between 1 to 5kg of coffee cherries per season.

High quality Arabica coffee has a slightly sweet taste with floral notes and fruity, berry aromas. Depending on personal taste, the fruity acidity and absence of bitterness may be perceived as pleasant. The intensity of these taste and aroma characteristics is largely determined by the degree of roasting. The lighter the roast, the stronger the emphasis on the fruity characteristics. The origin of the beans also determines the aroma. Depending on the region, the beans have different flavour profiles.

The following 100% Arabica espresso blends from our Italian roasters reflect the diversity of flavours. 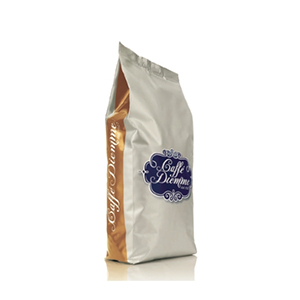 Arabica from Brazil, Colombia, India, Tanzania and El Salvador. Elegant balance between acid and bitter flavours with caramel tones in the foreground. 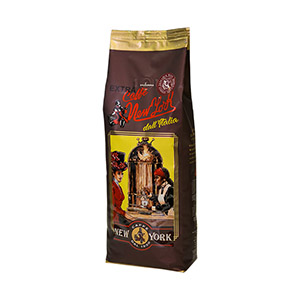 Arabica with Jamaica Blue Mountain beans. Wonderful coffee aroma with a chocolaty taste and a harmonious picture of all flavours. 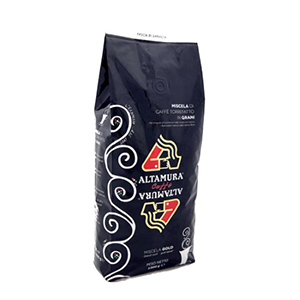 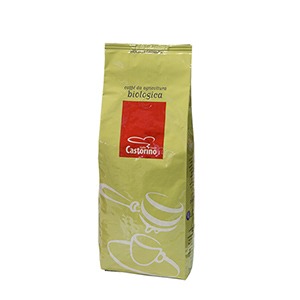 Dark roast from southern Italy. For organic espresso exceptionally full-bodied with an intense, spicy flavour, a hint of caramel and a chocolaty aroma. 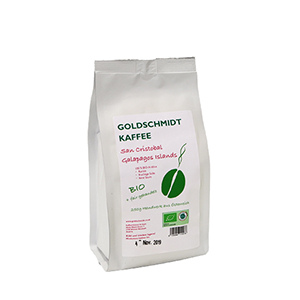 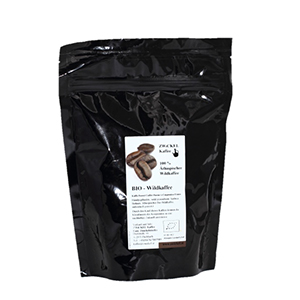