The store will not work correctly in the case when cookies are disabled.
Menu
Account
Settings
Language
English

The Robusta coffee variety originated in Central and West Africa. At the end of the 19th century, the discovery of Robusta in the Congo opened the way for coffee cultivation on lowland areas. The name Robusta is by no means a misnomer: The variety is stronger, more resistant to diseases and more productive.

It was not until the beginning of the 20th century that colonial Robusta plantations really took off. The spread was halted by the Second World War and resumed after the wave of independence in Africa, supported by the new governments and with strong support from smallholders, especially in Cameroon and Côte d'Ivoire.

Cultivation was not limited to Africa. Coffea Canephora was cultivated in northern Brazil and in Asia, especially in Indonesia, India, the Philippines and Vietnam. Vietnam is now the second largest coffee producer in the world. Robusta is the second most popular bean in the world after Arabica. Robusta accounts for about 40% of global coffee production.

High-quality Robusta beans have a special, acceptable and distinct flavour profile that is unique to these beans.

High-quality Robusta beans are not only suitable for espresso preparation, but also for filter methods. In addition, they are very popular for enriching the taste of milk drinks such as cappuccino, caffè latte and, of course, as a component of caffeine-rich espresso blends.

Robusta offers an earthy flavour, somewhat grainy, with tones of oak and pleasant bitterness. The aftertaste of Robusta is also often reminiscent of peanuts. Just as with Arabica, the flavour profile is of course largely dependent on the roast, in addition to the region of origin.

Italian espresso roasts in particular round off their blends with high-quality Robusta beans. This gives the espresso lover the taste profile typical of Italian espresso.

Robusta prefers low altitudes, as well as hot and humid equatorial climates, where cocoa and bananas also grow. The main production zones are the plains of West Africa, Vietnam and Indonesia.

Robusta is traditionally grown from cuttings because the plant is allogamous (cross-pollinated): the progeny of a given coffee tree from the seeds (beans) cross-pollinated with pollen are very heterogeneous and have to be reselected after breeding. After rooting the seedling, it is nurtured in the nursery for 6-8 weeks before moving to the nursery. 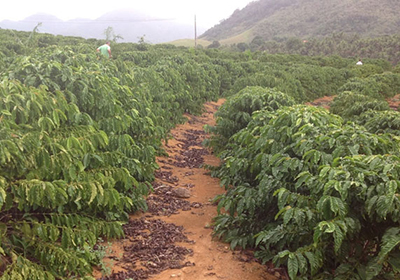 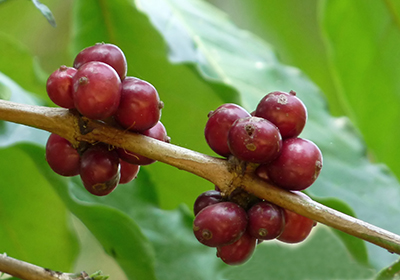 Robusta is grown in a similar way to Arabica, but Robusta is planted less densely (1 000 to 3 000 plants per hectare).

The main growing regions of Robusta are, sorted in descending order by production volume:

The Robusta bean is rather small, round, has a pole tip and a straight cut.

The following espresso blends from our Italian roasters are perfect for exploring the world of high-quality robusta-heavy coffees. As you descend, the roast becomes darker and the proportion of Robusta higher. 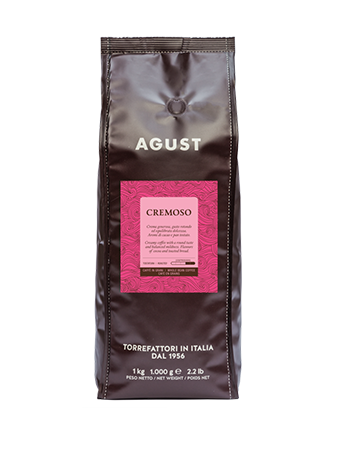 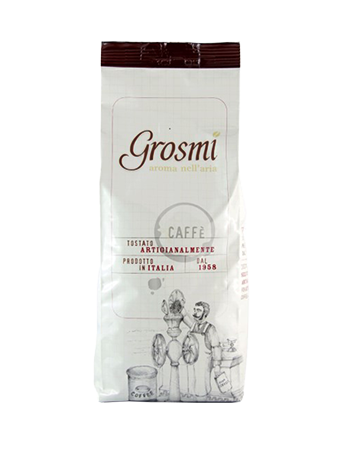 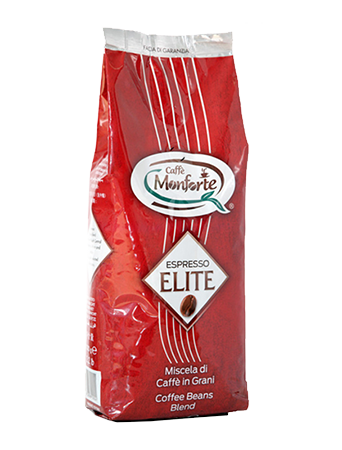 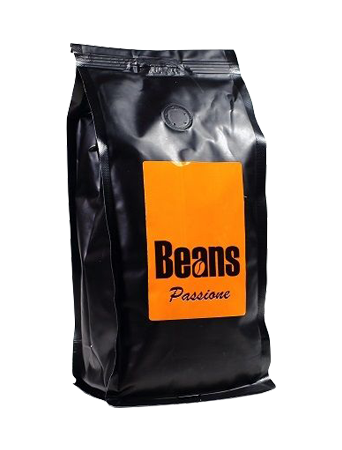 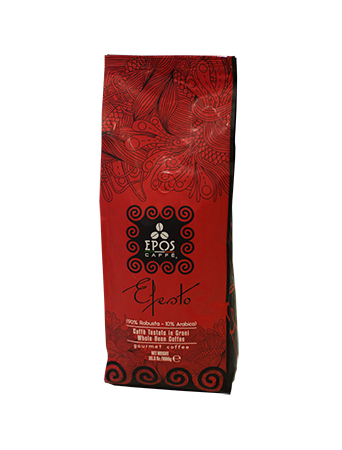 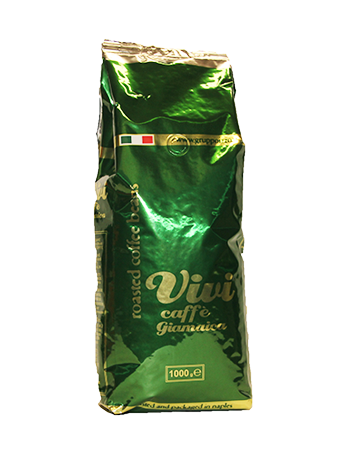 80% Robusta. One of our darkest roasts. The bitter parts remain discreetly in the background. A good example that a high proportion of Robusta does not necessarily lead to a bitter, woody taste. 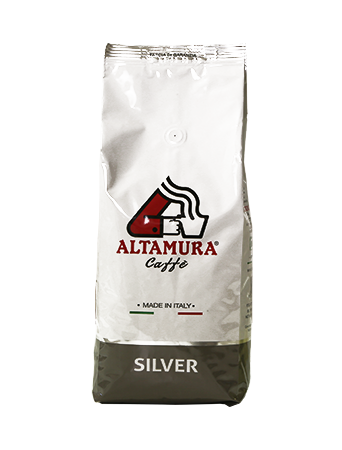 A good example of a pure Robusta specialty: 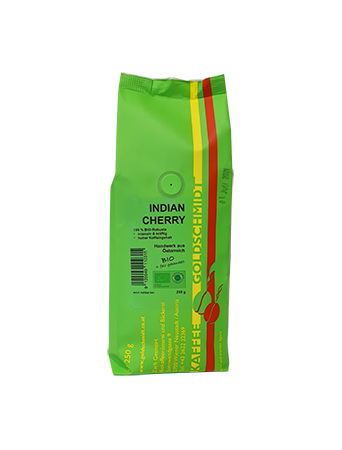 100% Robusta. A high-quality Robusta from India - sweet and spicy in taste with incredible creaminess! These top beans, organically grown and fairly traded, come from India - known as the top producing country for Robusta varieties - and are proof that Robusta unjustly enjoys a bad reputation.